Why are there so many different coins? This scares the crypto newbies… 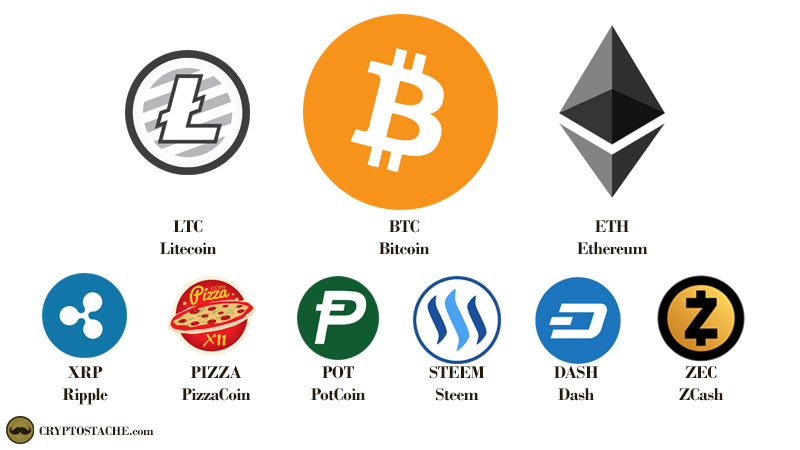 I remember when I first heard of Bitcoin and the endless possibilities of the blockchain. I really had no idea what either where at the time or how they really worked underneath but I appreciated the thought of a “decentralized currency”. This was in 2013 and I had just come upon Bitcoin randomly while on the net. While I thought it was a great idea and fundamentally supported it I did not make a purchase at that time. Thinking back, I was a dumbass for not making a purchase then (hindsight is 20/20 of course!). I feel a big hurdle that really stopped me was that there was wasn't just Bitcoin, but other coins too which prompted me to think;

“Why so many different coins??”

Once I learned about Bitcoin I was now being exposed to this “other” coin called Litecoin as well as maybe Darkcoin? (don't remember, correct me in the comments!), but this put the thought into my head that if you could just make another coin then none of these coins are really valuable. This is a very “newbie” type of thought, but when you look at how many people are unfamiliar with cryptocurrency on top of how many are just plain not good with computers I think this creates a barrier to investing in cryptocurrency.

In 2013 I did not spend the time to really dive into the technology, but the fact that there we multiple coins was enough to put me off from my usual thorough research into this type of tech stuff. I made a mental note about Bitcoin and somewhat forgot about it. The point I am trying to make here is to someone brand new, that does not know how to do decent research on the internet, would be VERY wary to get into the cryptocurrency market for several reasons and while many are obvious I think the fact that there are so many coins that it makes it quite daunting to get your head around. So many questions arise when you are only ever used to a fiat world.

A few years later I had read a little more about Bitcoin and in 2014 I finally made my first purchase! I snapped up .5 BTC for $346 on my Coinbase account. Even in 2015 I still really had no idea how Bitcoin worked, how blockchain tech worked, or anything related, but I KNEW now that it was important and would be a huge part of the future of currency. I had no plans really for my half a Bitcoin, but I was damn proud of it! I watched the price go up and down very little over the next few months (not paying attention to other coins) and then, once again, kinda just forgot about it…

Now here we are and I have officially started my crypto journey and in just 2 weeks time I have learned a TON! First thing I notice this 3rd time around is WHY ARE THERE SO MANY DIFFERENT COINS!!! hahahaha, they exploded since last I was looking!

At this point, I understand a bit better why there are multiple coins and how coins actually work and can hold value so it makes sense to me now. THE SOLUTION? Do your research if something interests you! I didn't and I totally regret it. Each Coin has its own way of utilizing blockchain tech it seems and many are backing for some sort of project, game, or app. From a newbie standpoint each coin is almost like a corporation that has stock on the stock market. I know that is a VERY simple way to think about it.

Maybe there is a good way to explain to new investors why there are so many different coins, if you have a thought on that or a good link leave it in the comments!