What Affects The Daily Value Of Bitcoin OR “Why You Gettin’ So Cray Cray Bitcoin?” 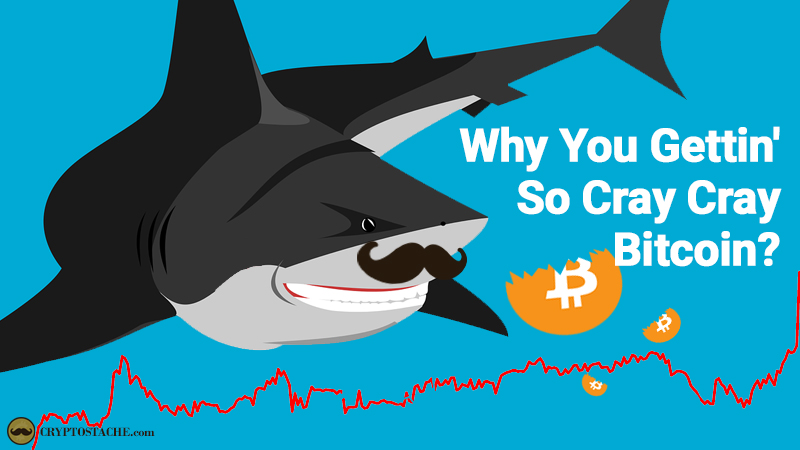 In my attempt to spread the good word of cryptocurrency to my friends I have noticed one of the first real questions that gets asked is:

"Why is cryptocurrency so volatile and what affects its value?"

It's one of the first honest questions people ask when they are interested, but hesitant and I completely understand! When you look at something like the stock market (which is the closest thing beginners may equate crypto with) the charts don't look like a scene from Shark Week (which I love!), they do have ups and downs but stocks seem to be a bit smoother and stable to the public eye.

Why You So Cray Cray Bitcoin?

People in general like things that are consistent. When you first look at the crypto price charts and see the shark teeth biting into your investment you panic. Don't panic! The up's and downs are natural and are to be expected at this point in cryptocurrencies infancy (remember they have only really been around since the 2008). The overall value of Bitcoin has risen since it's inception but if Bitcoin is just digital money, what gives it value? 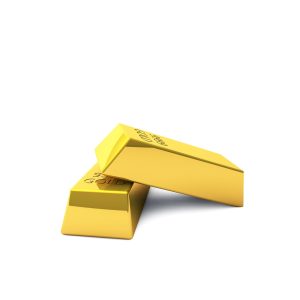 Ok, so we know Bitcoin has value because we give it value and we know don't panic when we see sharks teeth, but what IS affecting the value of Bitcoin?

I Demand My Financial Freedom

As we know the supply is limited and demand for Bitcoin has never been higher then it is now. The basic principle of supply & demand is what I feel affects the price the most and also gives it value. People WANT to use Bitcoin, they demand it even :). The demand is certainly increasing for Bitcoin, but of course the supply is NOT increasing and that does not even account for the Bitcoins that get lost. The more and more the cryptocurrency community grows the more demand there is, and with all the recent mainstream news attention the growth in the last few months has been enormous. Even negative news about Bitcoin brings in more Bitcoin supporters because it is opening their eyes to what this new tech can do that traditional fiat can't. This brings me to the next big factor affecting the value of Bitcoin; the News. 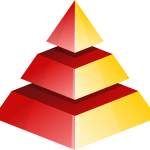 A VERY close second to the supply and demand factors, news plays a huge part in the value and fluctuation in Bitcoin price against fiat. Just like in the stock market when news of a company's record Q4 profits are posted it shoots that stock right up in price, and the same thing happens with Bitcoin. Anytime there is news of Bitcoin doing something good things tend to be up, when there is news that a popular Bitcoin exchange was hacked or "bad news" it goes down. News and speculation play a very very large part in the daily fluctuations in price, but the news has a greater affect on Bitcoin because it is so new. I follow the news carefully because people like to make emotional decisions rather then logical ones in many cases and this FUD (Fear, Uncertainty, Doubt) translates to the perceived value and then affects the price. Bitcoin is NOT a scam, Bitcoin is NOT a pyramid scheme, Bitcoin MAY be regulated though... thanks government!

"The Man" does not like Bitcoin because he can't control Bitcoin and this leads to the Government changing policy. This can have a huge affect on the value of Bitcoin, because Bitcoin is used as a means to exit local currency and that scares The Man. 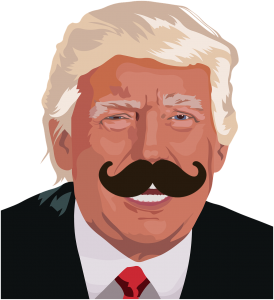 In short, YOU are what gives Bitcoin value! Just like the mighty dollar, we assign value to it, but the dollar is just ink on paper! Supply & demand, along with the news are 2 of the biggest factors that affect the value of Bitcoin, just like stocks & gold. Don't panic when it looks like the crypto market is going to take a big shark bite out of you because Bitcoin is here to stay and it will only ever increase in value over time as more and more adopt it. You can start helping that happen today!

Till next time, 'Stache attack!