A Lesson In How NOT To Move Your Assets Around 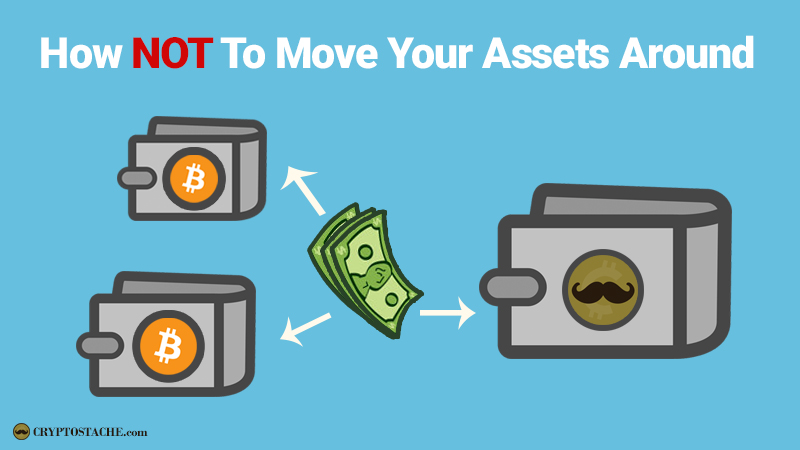 Wow! What a crazy time to be in cryptocurrency! This last month has been quite the whirlwind in the markets mostly due to the Bitcoin Cash fork. Everyone was talking about it leading up to the Aug 1st deadline and what would happen and then it all happened and I LOST out on a good amount of free Bitcoin Cash because I was perhaps TOO diligently guarding my funds.

Keep reading to see how NOT to move your assets around and lose out like I did. 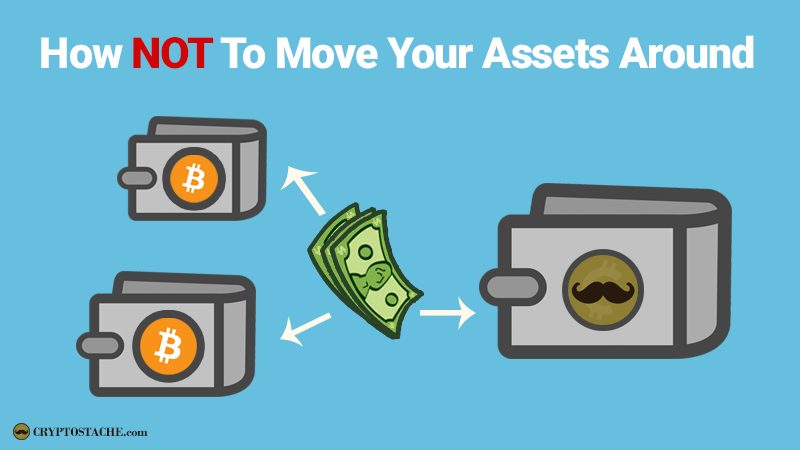 For weeks all I saw on social media (especially on Steemit) was that there was a possible hard fork of Bitcoin coming (read more about the hard fork here) and you should not leave your Bitcoin on an exchange or you could miss out on getting whatever coin came from the hard fork for free. So I researched what would be the best way for me to hold the majority of my coin and I decided to go with a paper wallet as it seemed like the MOST secure option for my coin.

I made the decision and I moved it to my very own paper wallet and away from Coinbase (who said they were NOT going to support Bitcoin Cash at all, and have not reversed that decision!). I had moved a small amount from Coinbase to my Exodus wallet at that time for other trading. Now my coins were nice and snug and secure and ready to have Bitcoin Cash babies!

Everything Has Its Price

I had never moved my assets around much before (mostly choosing to hold on to my Bitcoin long term), and I noticed that with Bitcoin there are always going to be fees and they had certainly increased in size since last I made a transaction (around 2014). While I now had my money safely where I wanted it, I was about $4 USD poorer in the fees to do so. This made me sad a little, but then I realized that it was worth the fees for my financial freedom to make these trades and decisions instead of just handing some company my money and getting almost no returns.

No Bitcoin Cash Babies For Me

Lesson Learned: Let It Be

In this case I went a little overboard to protect my coins due to speculation that I saw in the news and online. If I had just left all my Bitcoin in Coinbase (who will now support BCH) or moved it all to my Exodus wallet in the first place then I would have a LOT more Bitcoin Cash then I do now for free. Not only did I lose out on the BCH but also I incurred unnecessary transaction fees I could have avoided.

The lesson learned here is, really think out each move of your assets like a chess match. Think 6 moves ahead and really try to determine if this is the best long term move as well as short term. The cryptocurrency world moves fast and sometimes you have to make quick decision, but that does not mean they have to uninformed ones like the lazy one I made of not confirming the procedure for redeeming BCH from a paper wallet.

I moved my Bitcoin from Coinbase to a paper wallet instead of my Exodus wallet and now I have lost my Bitcoin Cash upon transfer to Exodus after the split because I didn't do my research on how to do it properly. Don't cut corners! Do your research and think out each move of your assets like a chess match to avoid costly losses and not feel like I do right now!

No Bcash for the 'Stache! 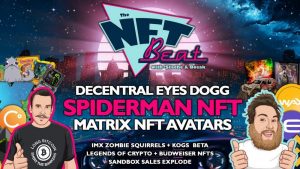 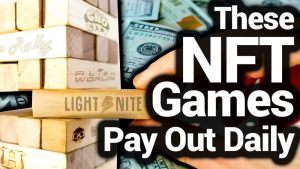 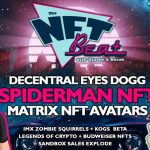 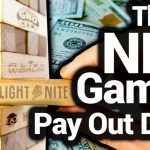 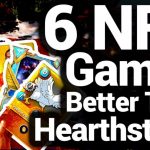 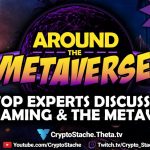 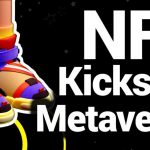 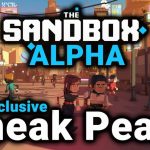 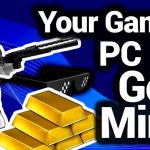 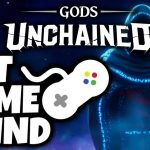 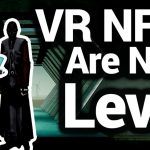