Investing In The Steemit Platform; How To Buy Steem With Bitcoin 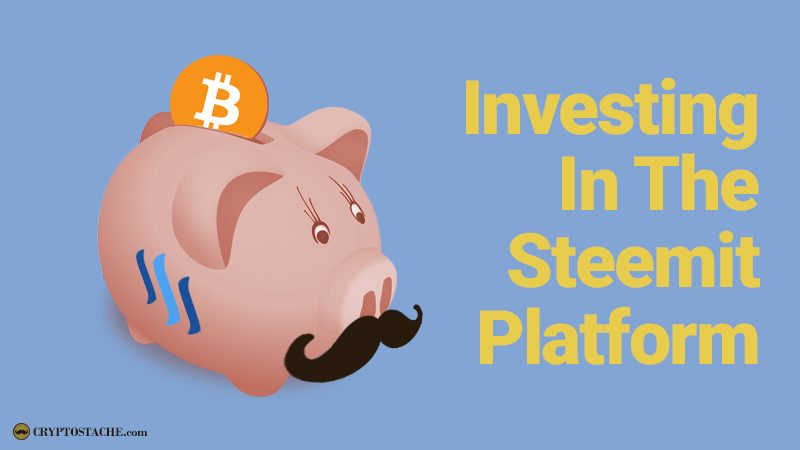 For the past month I have been on this newish social media platform Steemit. It is a lot like Reddit but it is cryptocurrency based and each post has a value which can be “upvoted”. You then get those rewards from upvotes in the form of Steem Dollars. Basically you can get paid cryptocurrency for posting on the platform. The more votes your post gets the more you get paid. You earn “reputation” from making good engaging posts, comments and repostings. The higher your reputation, the more your votes are worth!

I have been mostly on Facebook & Instagram until I found Steemit recently. I liked the concept of Steemit and the potential so much that I decided to invest in some extra “Steem Power” (the amount of Steem Power you have helps determine how much your upvote is worth) using some of my recent Bitcoin profits. 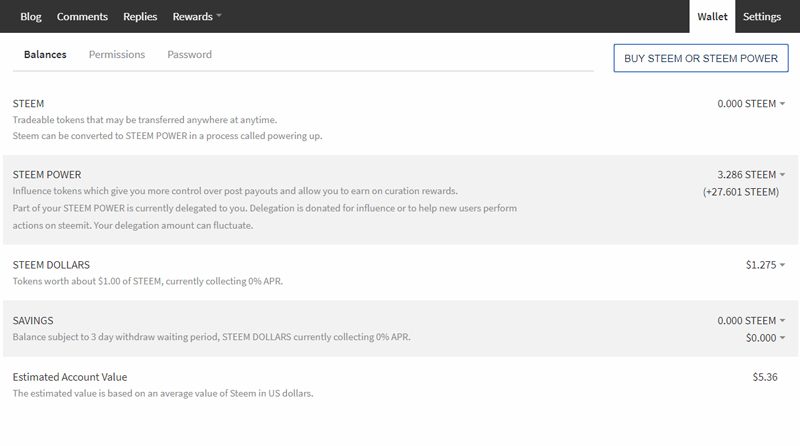 You can see in this screenshot that since I have started my account I have earned $1.27 in Steem Dollars and about 3.29 Steem Power. This is all just from my blog posts as I have never put any money into the platform at this point. 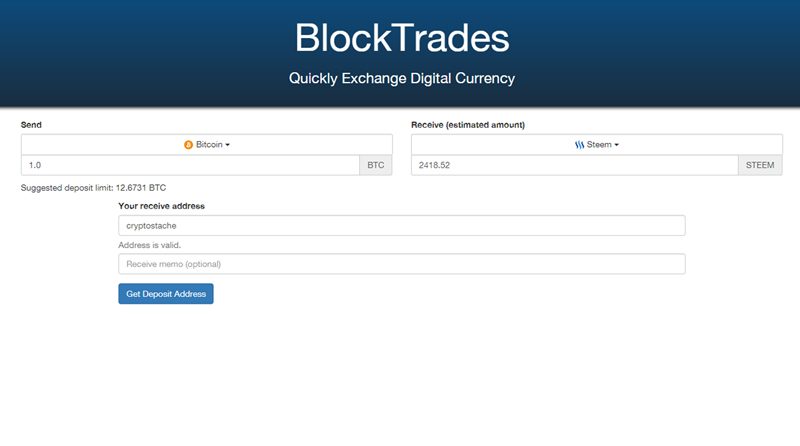 I decided to go with the built in Blocktrades platform for converting my Bitcoin to Steem and sending automatically to my Steemit account. The transaction was smooth and went very quickly. The Steem I purchased was in my account within 10 minutes and you can see in the screen shot below I converted the Steem to Steem Power! I meant to BUY Steem Power, as Blocktrades offers it as an option, but I was not paying great attention… 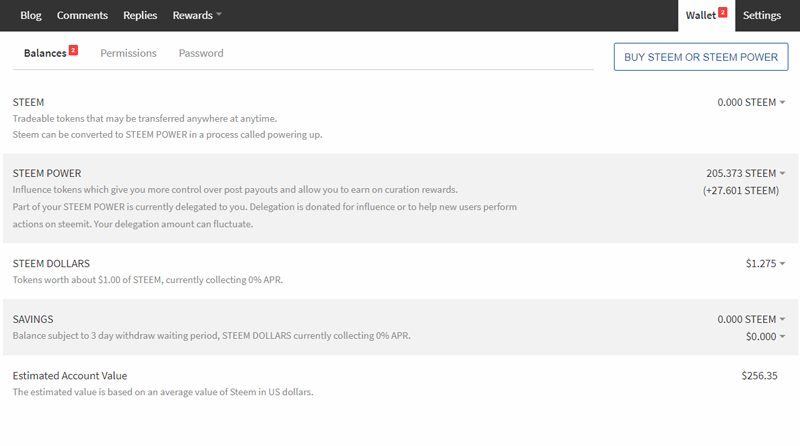 All in all my end result was accomplished and I now have some Steem Power! I am really not sure how much Steem Power this is in relation to some of the “whales”, but it seems like a good start and I am investing in the platform LONG TERM.

Steem Power can be earned or bought, I decided to go with a little of both! If you are on other social media and you like to create content like blogs, videos, memes, or just ramble (trust me there are a TON of them on Steemit 😉 ) I would say give Steemit a try and see how good it feels to be rewarded for your content.

Even if that reward is just someone else's 2 cents…

Power up the ‘Stache!