A Look At Cryptocurrency & Digital Assets In The Gaming World 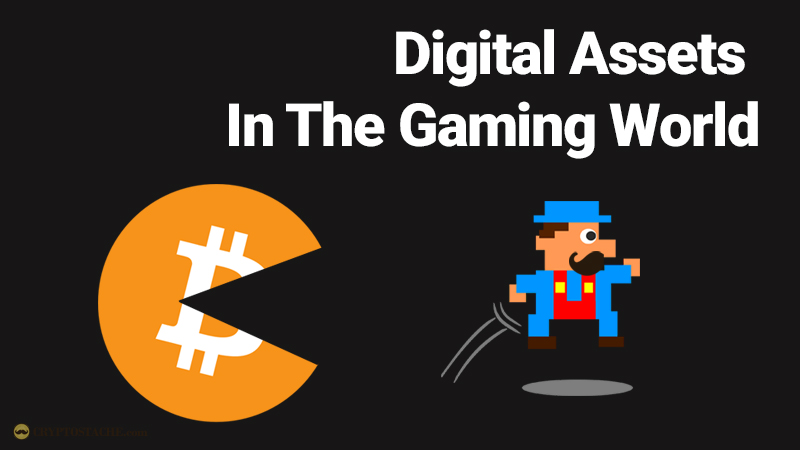 Every day I notice more and more industries stepping into cryptocurrency. While we do still seem to be in an early adoption phase of digital currency the gaming industry has been using it for well over a decade. I take a look at how the blockchain has invaded the video game realm and where it might go. 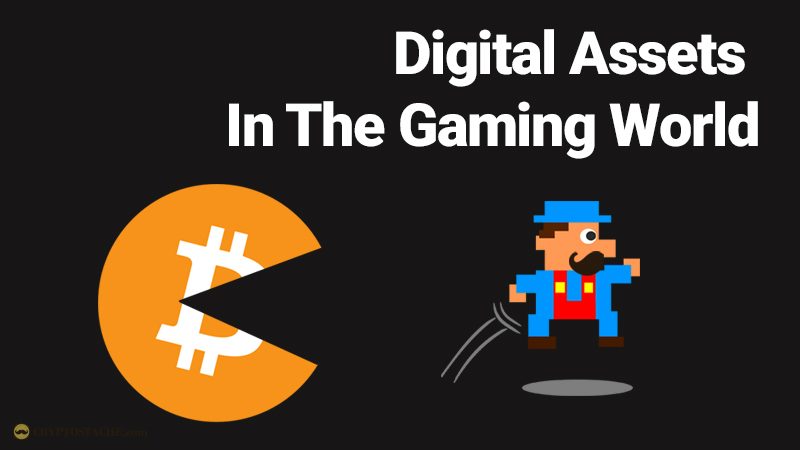 Online digital currencies have existed ever since the first MMORPG's where sandbox worlds saw the rise of an in-game currency that had an out-of-game value. I remember playing Ultima Online when I was just out of high school and going on eBay to see how much people were selling in-game gold for. In college economics class I wrote a whole paper about UO's digital economy and the teacher was so fascinated by he asked more questions. I too ultimately sold my Ultima Online account (my job  & school thank me), but there were people making good amounts of money selling digital assets to eager buyers outside the game. 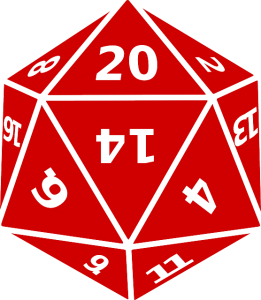 These early game economies had problems of course but a newer generation of games hit the scene and made improvements on digital currency. Everyone gamer's secret past time in World of Warcraft along side games like EVE online expanded on digital economies while millions of people world wide participated. The same can be said for current favorites like League of Legends and other popular Multiplayer Online Battle Arenas.

While these huge AAA titles have millions of players and therefore millions of in-game assets, you don't really have ownership of any of these items outside of the game. That means anything you invest is controlled by a central authority or the game maker and only has value in that one game. Enter in the Blockchain (Enter Sandman plays in the background as the crowd cheers!).

With blockchain and cryptocurrency technology the digital assets of a game can now belong directly to you and you can always prove it because they would now reside on the blockchain for all to see. With cryptocurrency as the basis for an in-game currency you can have multiple games that use the same coin and there for have the ability to transfer value across platforms. Using a cryptocurrency based in-game token now gives that token value outside of just the centrally controlled game world and you have full control of it.

While we have yet to see any AAA titles release that fully take advantage of blockchain tech there are some great projects out there. Here is a list and a little about each one. 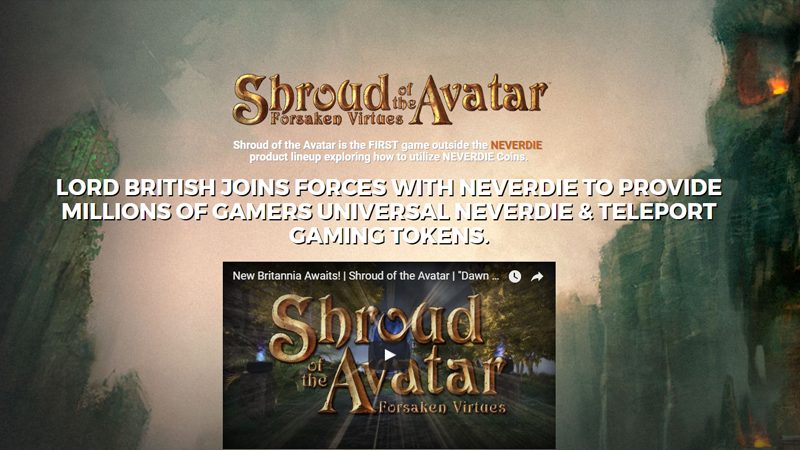 NDC Coming To Shroud Of The Avatar

NEVERDIE studios is basically developing a universal platform for in-game currencies and they have even partnered with my favorite game Shroud of the Avatar which will be the first game outside of NEVERDIE's own efforts that will use a form of the tokens. NEVERDIE just completed phase 1 of their double token ICO and sold out 18,565,200 NDC tokens and raised over 15,000 ETH (over 4 million by today's ETH price!).

I am an avid player and fan of Shroud of the Avatar (from the creators of Ultima Online) and this partnership couldn't be any cooler in my opinion. SotA has a nice size following of dedicated players and they are just about to go live release this fall so I think that factor combined with the inclusion of the NEVERDIE tokens into Shroud of the Avatar makes the NDC/TPT initial coin offering very appealing. I support the game so I picked up a couple hundred of both NDC and TPT in hopes that this could be the next big gaming platform that future AAA titles build off of. They do have some stiff competition in projects like GameCredits, so only time will tell! 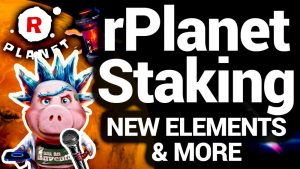 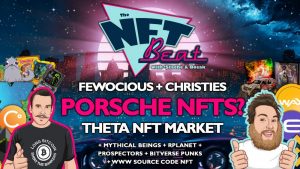 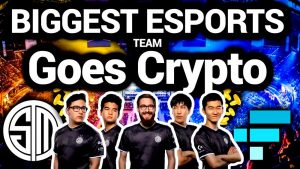 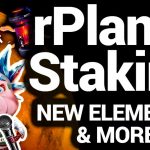 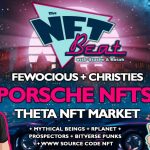 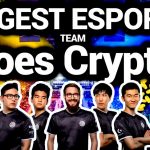 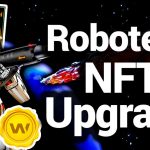 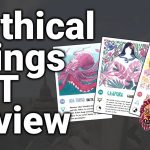 Mythical Beings From Across The Globe (NFT Review) 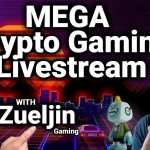 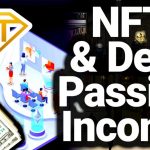 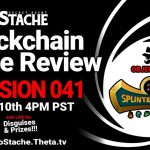 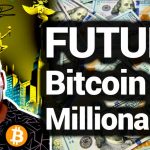 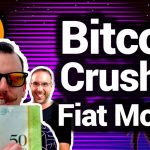 Miami Is Bullish On Bitcoin; Here’s Why (Bitcoin 2021 Conference)