What Is Ethereum? A Basic Introduction

Bitcoin was born around 2009 and close to 6 years later Ethereum went live. Ethereum is like Bitcoin's punk little brother. Mom & Dad had little Ethereum late in life, but they learned a lot since having Bitcoin so there are improvements! Both cryptocurrencies have a similar blockchain based foundation (see my infographic on how Bitcoin works for details on Blockchain) but that is about where the similarities end. 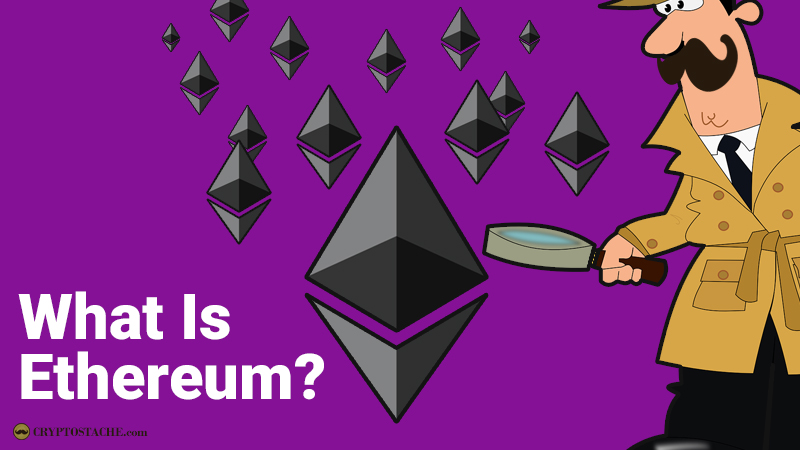 While Bitcoin uses blockchain technology to provide a digital currency, Ethereum's main use is as a development platform for internet apps. Ethereum is a decentralized, just like Bitcoin is (and of course you know that means that it does not reside in just one place but across thousands of networks and computers across the globe!). It's an open source software platform and the backbone of the system is being able to create “smart contracts”. 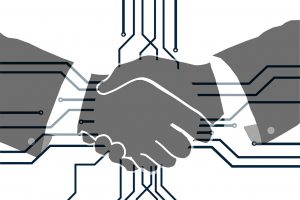 Smart contracts are basically a way to execute, prove and enforce a contract between 2 entities. You can do things like set them to execute in the future or when an event happens like the price of the US dollar goes down. Of course this is all stored on the blockchain for anyone to verify, but still remains mostly anonymous. Now while the transactions are stored on the blockchain the smart contracts are actually executed by the “Ethereum Virtual Machine”.

If the Ethereum Virtual Machine (EVM) sounds like something out of The Lawnmower Man you might be right, but without it nothing on the Ethereum blockchain would ever get processed. It's using the EVM that developers can send instructions for their smart contracts to be executed when certain triggers or conditions are met. Because developers have full control over what the conditions can be, it makes it a very powerful tool to build online applications.  Now of course you still gotta pay the piper, but just not as much as the Bitcoin piper… 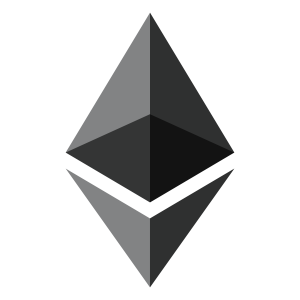 Ether is the closest that Ethereum gets to Bitcoin I suppose. Ether is a “token” that has a store of value and is used as kind of a fuel for the Ethereum network. You need Ether to execute smart contracts and process actions through the Ethereum Network and much like Bitcoin it can be mined and traded. You can see Ether on most exchanges now and it goes by the ETH symbol and this is the token that was just around $10 in the end of 2016 and then shot up to $400 in a very short time.

Of course with the ups there are always downs. Earlier in 2016 the DAO (Decentralized Autonomous Organization) was hacked for $50 million usd worth of Ether. While it has since recovered that was not without a split of the software code or a “hard fork” of the chain which is why we now have both Ethereum (ETH) and Ethereum Classic (ETC). Similar to how Bitcoin has now hard forked in

to Bitcoin Cash. Both Ethereum & Ethereum Classic are still being traded, but have very different prices. While a hard fork was inevitable, with the advent of Ethereum “tokens” created on top of the Ethereum network thousands have sprung up like wildfire and now seem to be flooding the market. 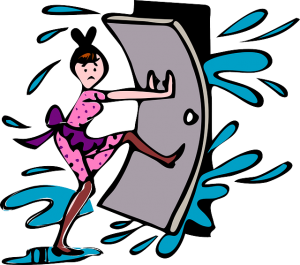 In 2015 the ERC-20 token standard was developed and it is basically a set of standard rules that new tokens can be created upon. I think of it like a starter template, where you have all the basics you need and a set of simple rules to follow. ERC-20 make it easy to predict how a newly created token will work on the Ethereum network, so it makes it really easy to create new tokens. So easy in fact that there are over 5,000 and the list is growing every day! Heck its so damn easy (almost copy & paste, not kidding you) that The ‘Stache is thinking about creating his very own token for use in a SUPER TOP SECRET project yet to be named.

Ethereum is NOT Bitcoin. While they both are based on blockchain technology, Ethereum is an internet application development platform that uses “smart contracts” to execute exchanges in a way that Bitcoin can't. Ether is the token used to process data on the EVM network and it can be mined similar to Bitcoin. Ethereum also had a split (after a major hack) and there is now Ethereum (ETH) and Ethereum Classic (ETC). With the advent of the ERC-20 standard, thousands of Ethereum based tokens have hit the market and more are popping up every day.

The coin competition is fierce, but still has a ton of room to grow, in my opinion, as we weed out the weak projects and the truly great ones take the forefront. The freedom of something like ERC-20 makes building on the Ethereum network VERY appealing, especially for an independent developer like me! Stache Coin coming 2018! hahahah

‘Stache on my friends!

4 thoughts on “What Is Ethereum? A Basic Introduction”