The Excitement (& Crazy Profits) Of Investing In Bitcoin 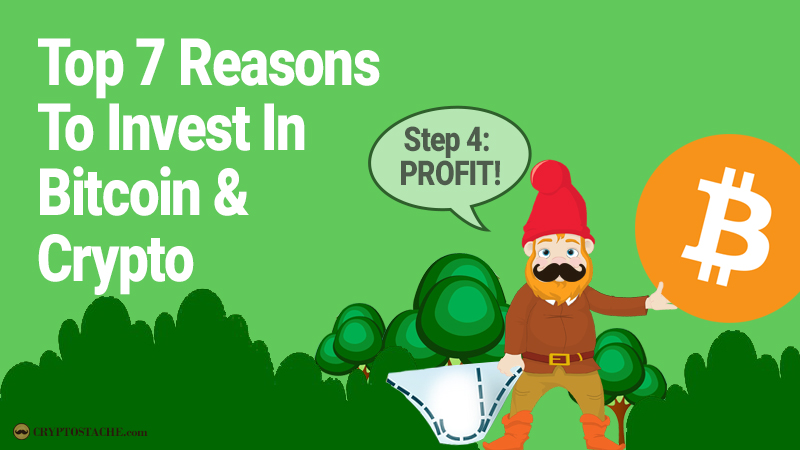 With all the media attention this year, if you still have not heard about Bitcoin (and hopefully cryptocurrencies in general) get out from under that rock! No investment this year can even come close to the gains that we have seen in cryptocurrency in general. There is SO much to be gained with just simple investments that even a complete beginner can do pretty well if they stick to the basics. This what motivated me to completely liquidate my 401k and invest in crypto (article on that here!). Whether you are a savvy investor or have never invested a dime of your money in anything but your mattress, now is a very exciting and lucrative time to invest in Bitcoin (or some of his buddies).

Every time I talk to a friend or colleague about cryptocurrency and try to explain the tech stuff they all ask the same basic question, "Why should I invest in crypto?" Being the tech person that I am, of course I see blockchain technology and I know THAT is why I am investing, but for most people they want to know what they stand to gain. It boils down to one word: PROFIT.

People are making a KILLING on cryptocurrencies right now. I could go on sighting examples of the millionaires made over night and the people turning just a $100 investment into $50,000 in a matter of just a few months, but I won't waste time with that. Instead I will get down to the "why" you can make great gains and what makes it exciting. I have broken the main points that make investing in Bitcoin not only exciting ( or not exciting if you choose, more on that later), but also very lucrative.

Top Reasons To Invest In Bitcoin

There are more beyond this for sure, I made a simple list so everyone can get in on this without having to understand and bunch of tech and computer stuff!

To sum it up Bitcoin can make you profit, you still have a chance to get in on the ground floor, there is a set amount of coins so don't miss out! It has a lot of similar features to gold, great for small investments, less regulated, and best of all; New & Exciting! Of course, the technology will also change our entire future, so there's that too I guess... 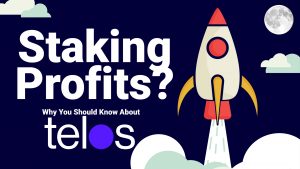 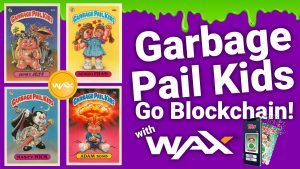 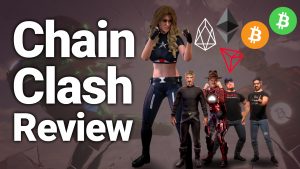 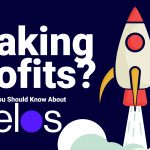 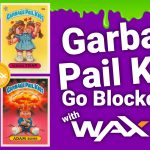 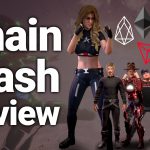 I Am Now A Secret Agent…

Why Are HUGE Gaming Companies Investing in THE SANDBOX?

It’s 2020: what do iGaming players all over the world have all in common?

Trading Crypto In The US; Don’t Get Trumped Out Of The Crypto Pump 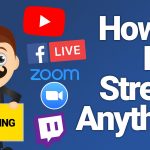